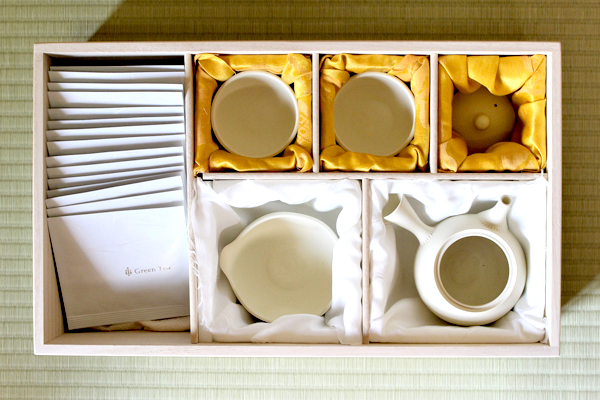 The style of Japan fit.
Can enjoy Japanese culture more. 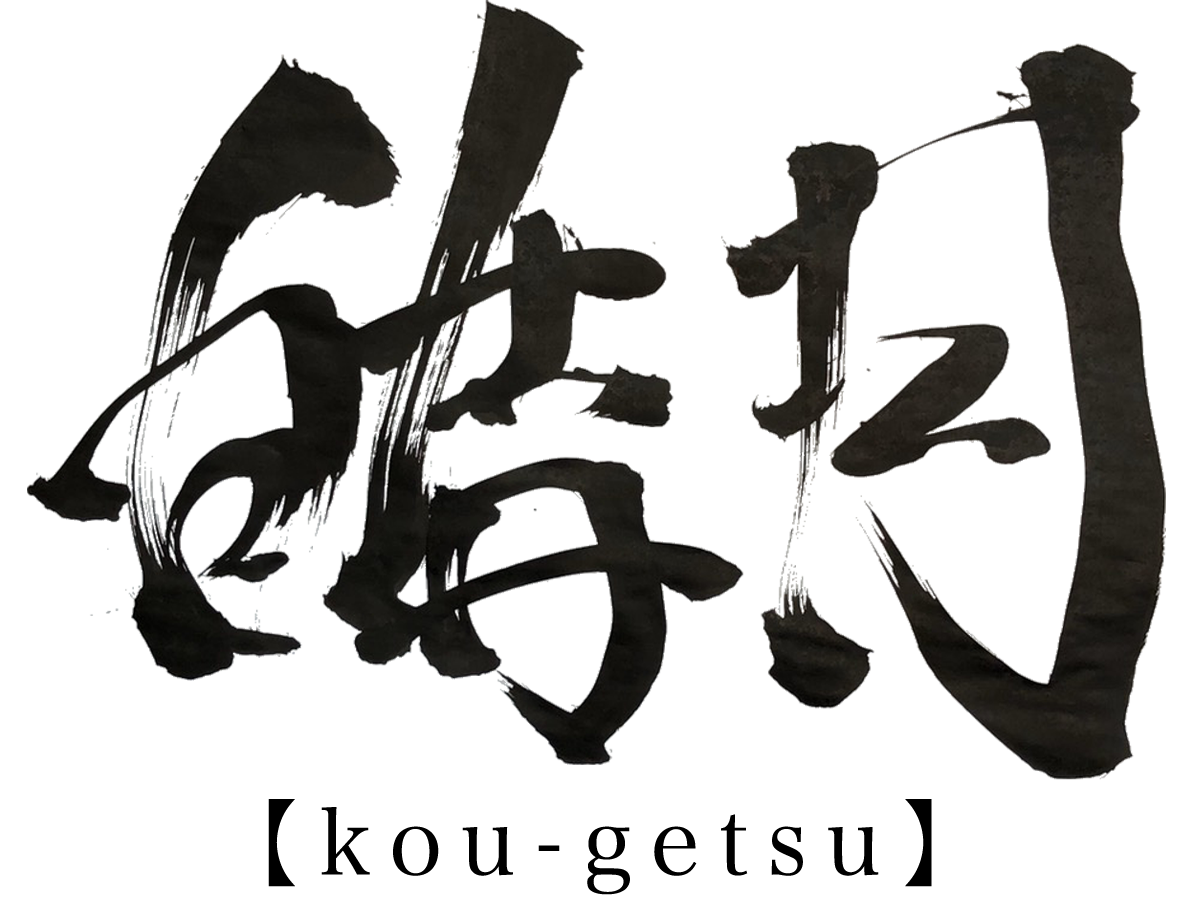 The potter of “Tokoname Yaki” is Takumi Hotta.

Mr. Hotta’s works are not limited to tea ware, but are diverse.

His work is characterized by a beautiful streamline.

The white teapot created by Hotta for EMPEROR’S EDEN has a unique rounded beauty and warmth.

This spherical teapot is light and easy to use.

“Tokoname Yaki” contains a lot of iron, so you can feel the water and tea mellowly.

In addition, every expression is different because they are all handmade, and the only one in the world that can be reached is your own tea ware. 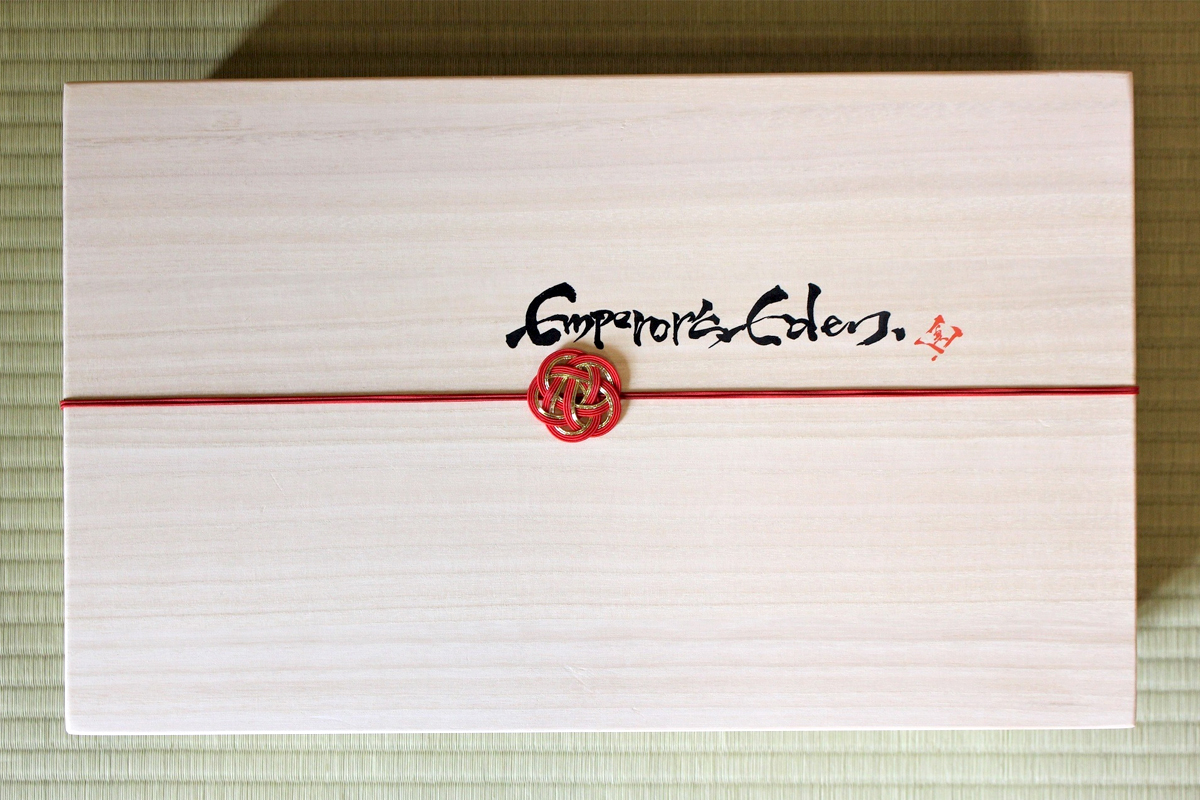 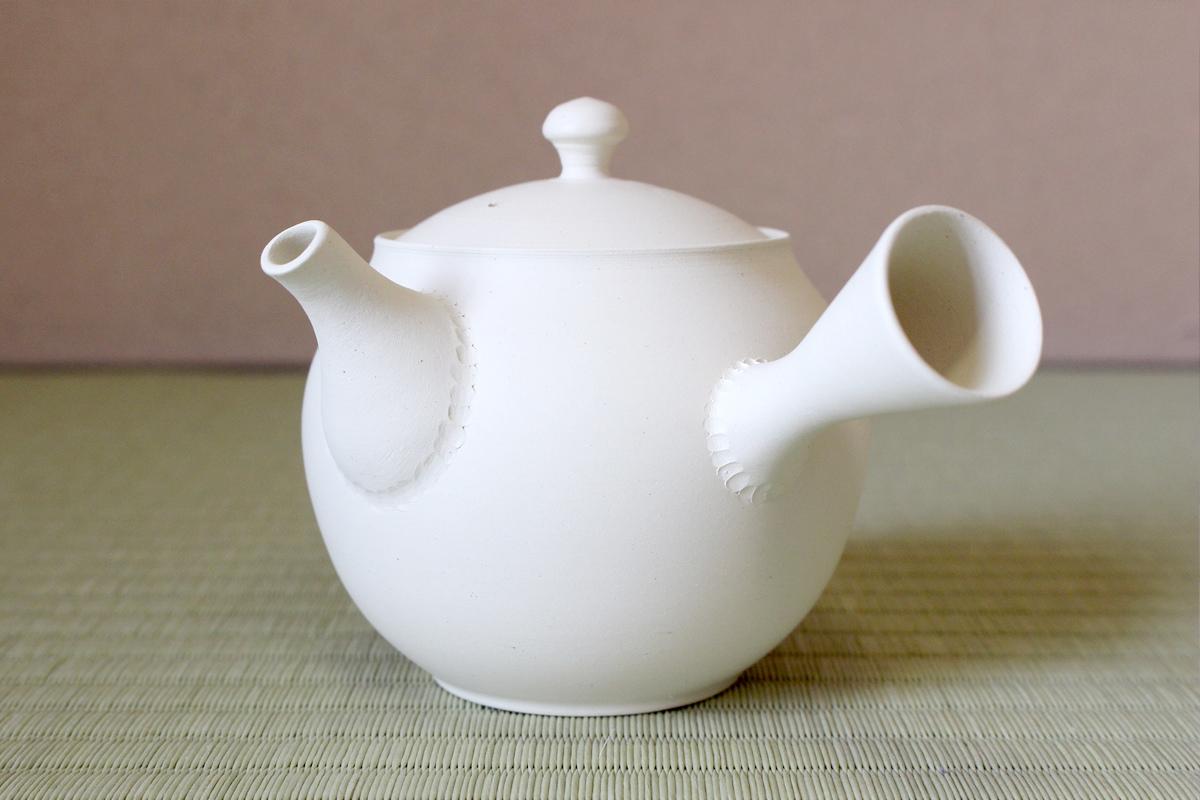 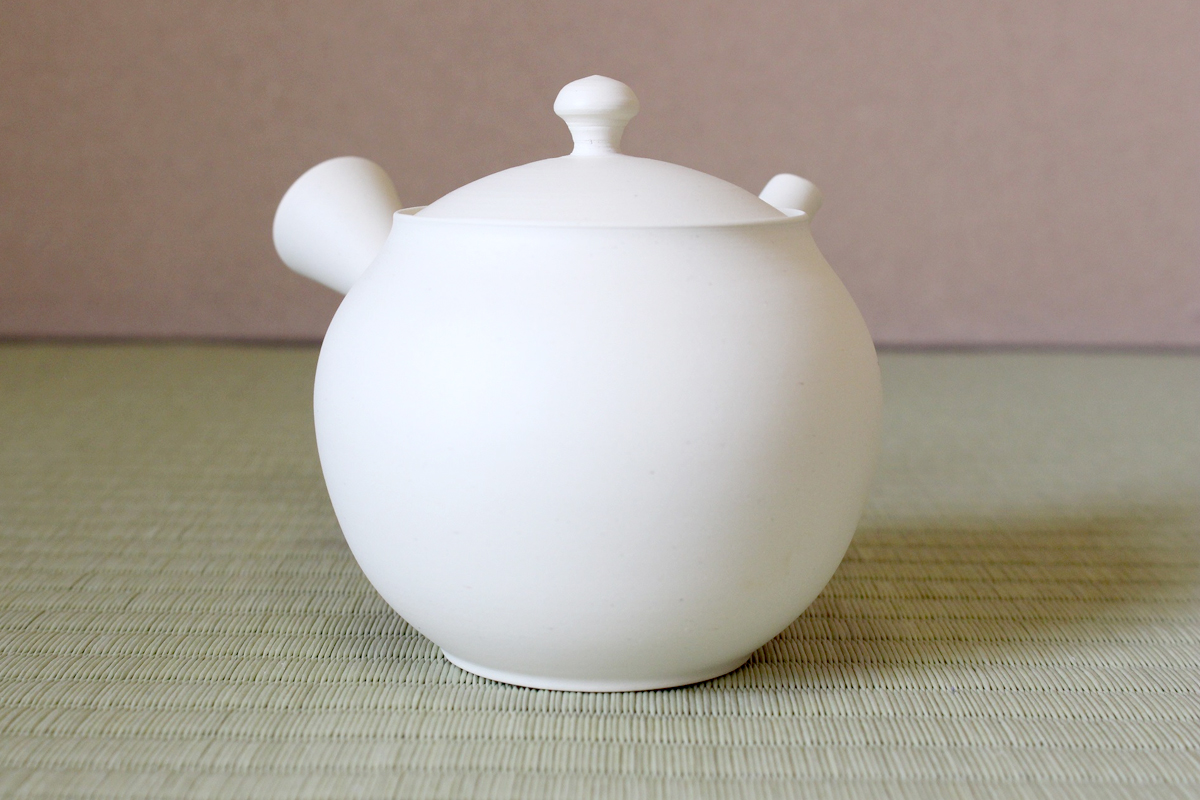 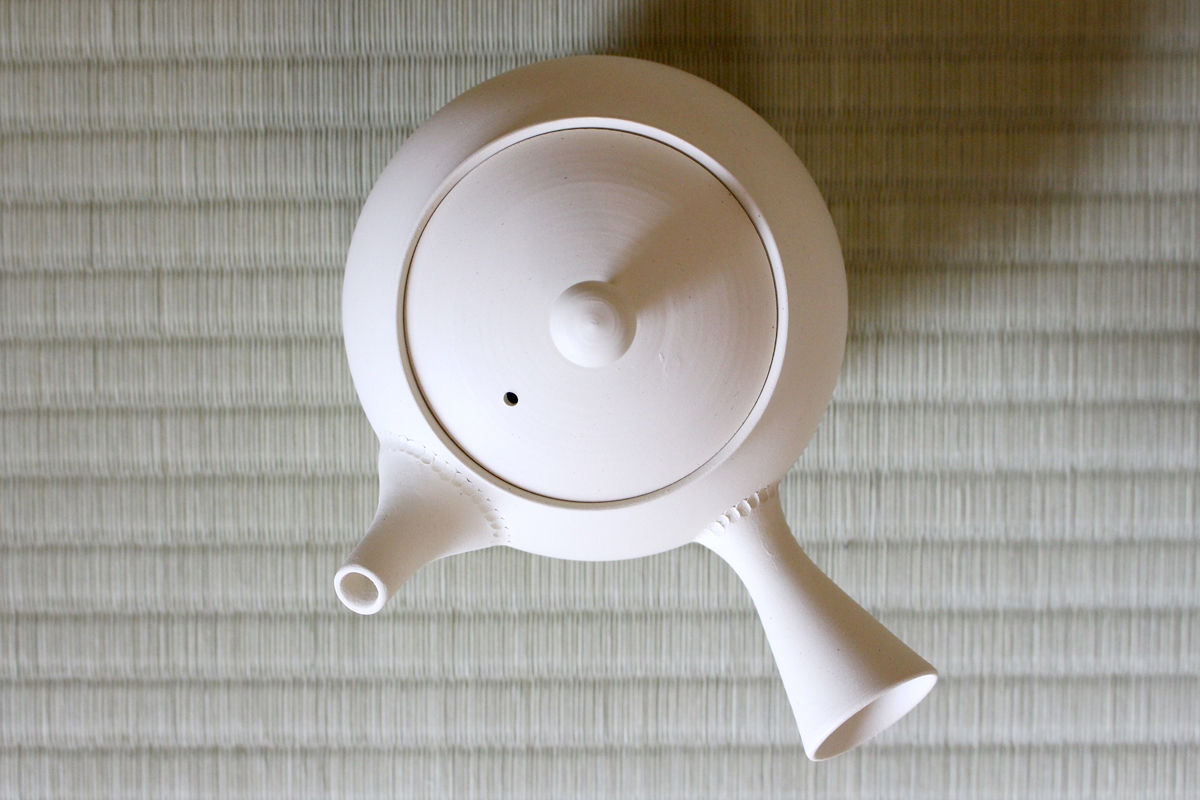 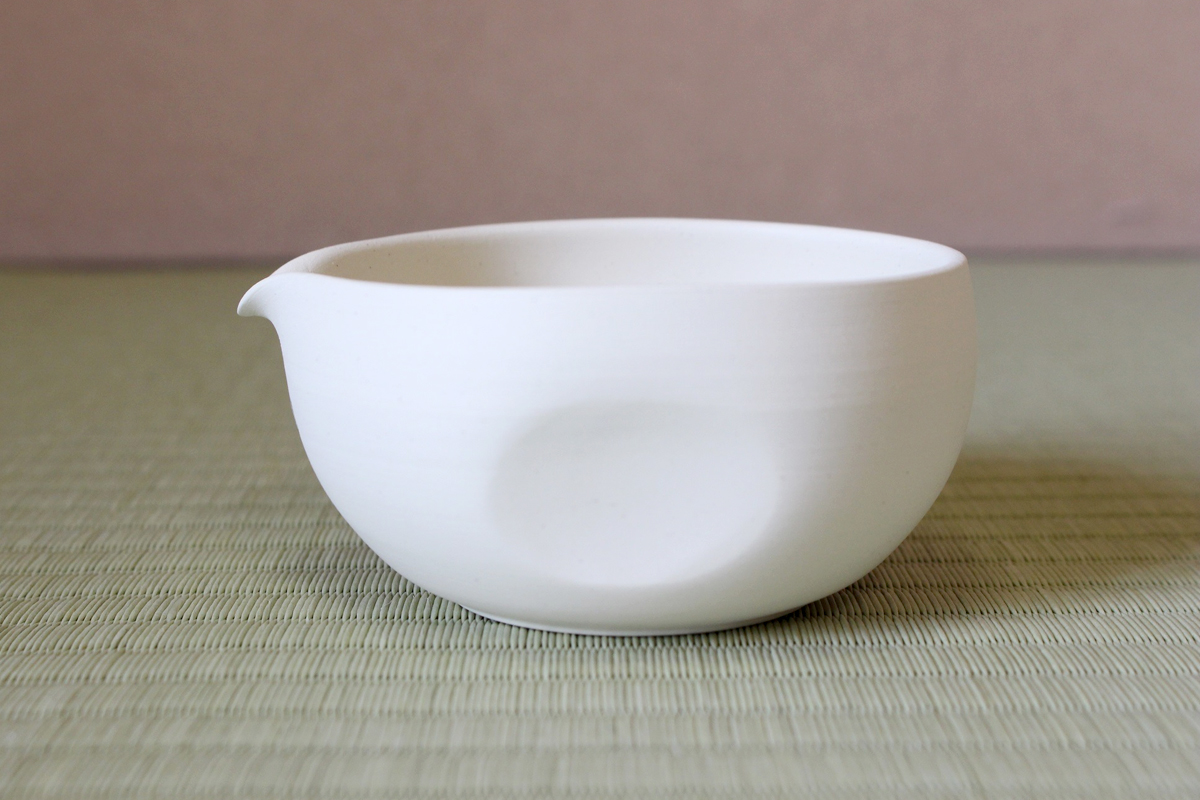 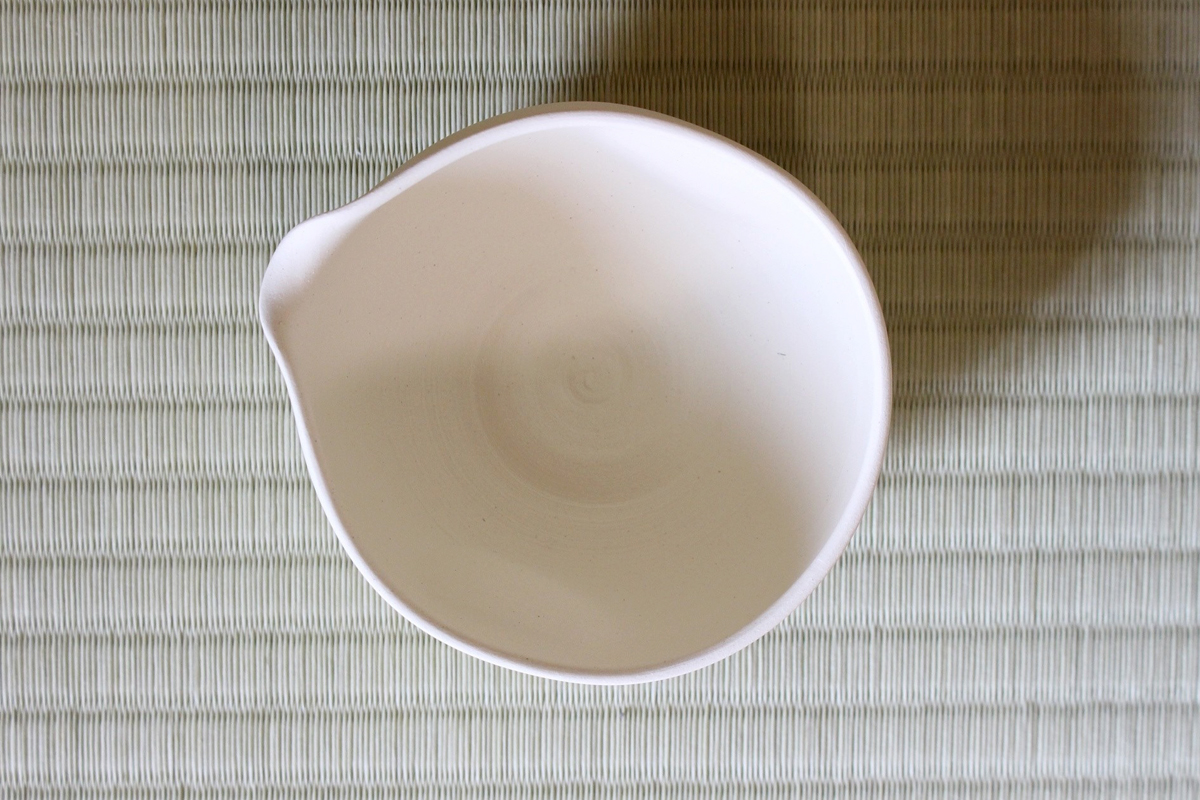 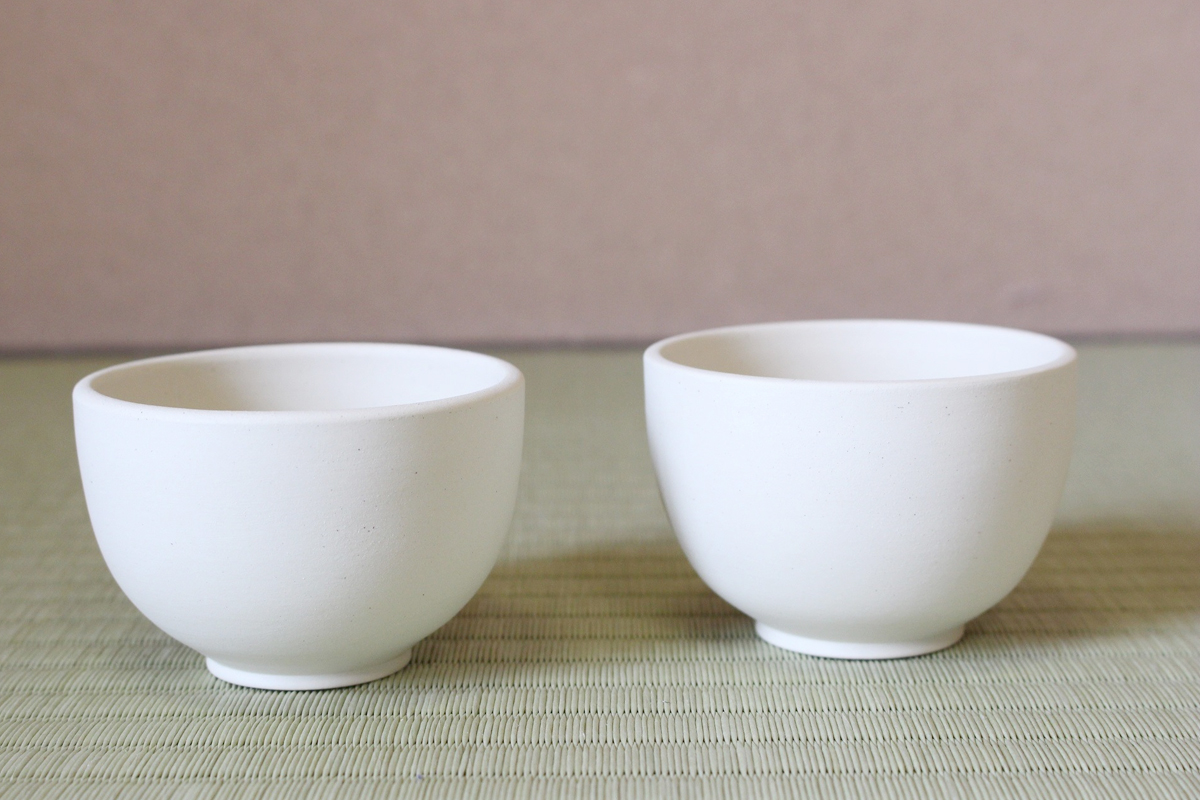 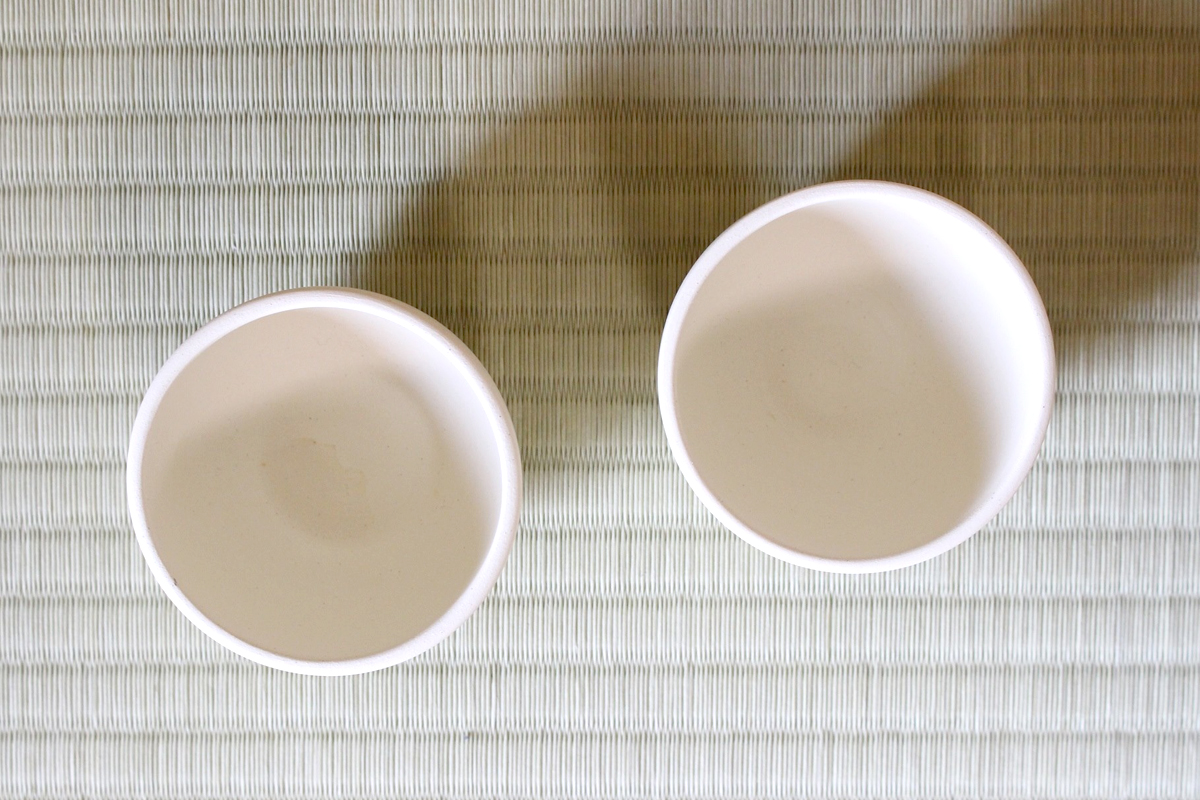 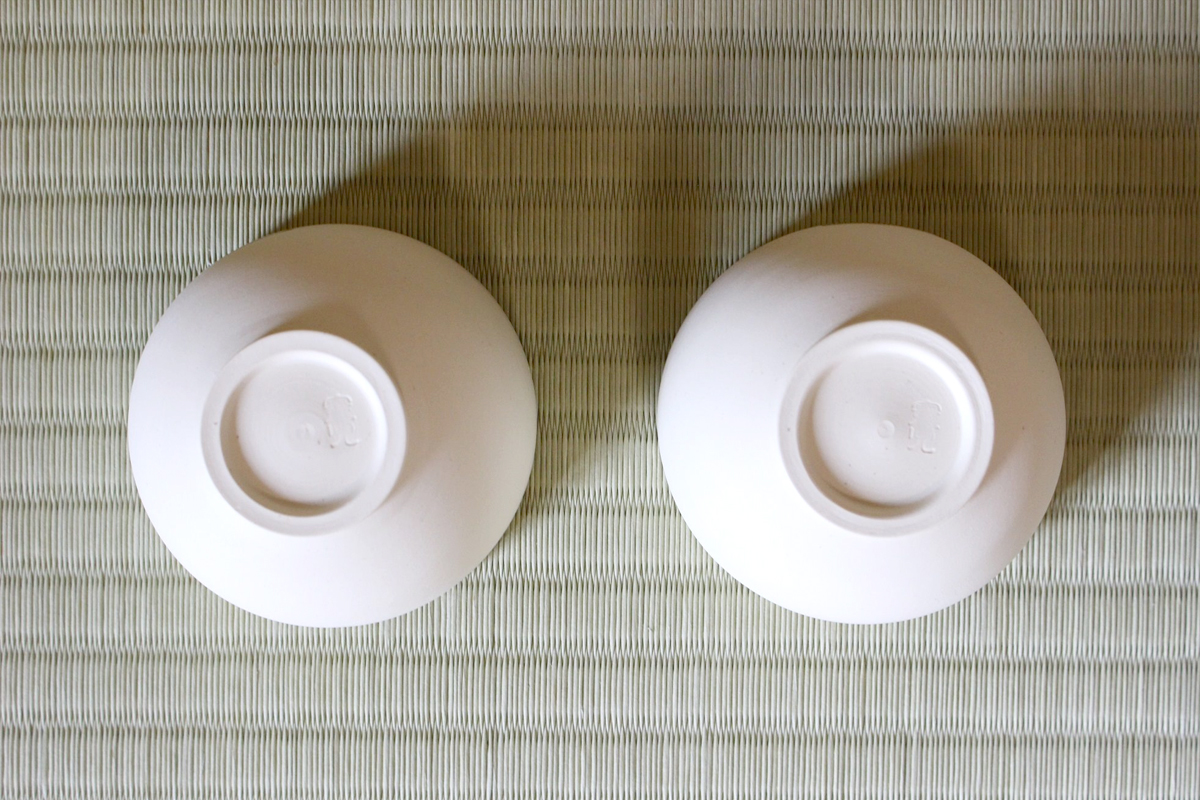 Included is The best tea 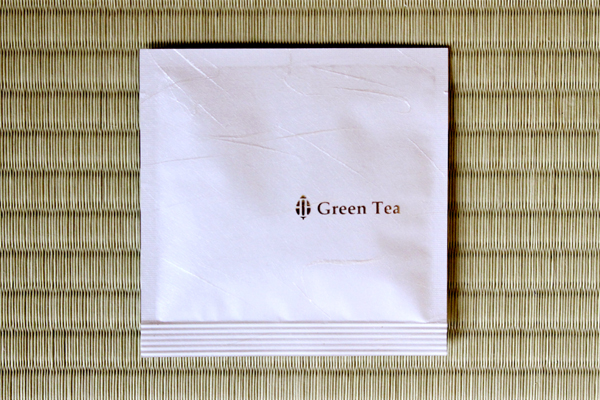 The concept behind our Green Tea is “more fragrant, reaching the limit of scent”.

In order to make tea leaves more fragrant, stress is applied to them including ultraviolet rays, drying and high temperature. The resulting fragrance is called “wilt scent”.

The fragrance of this tea is quite different from ordinary green tea, since it has reached the limit of the wilt and thus its essential scent. 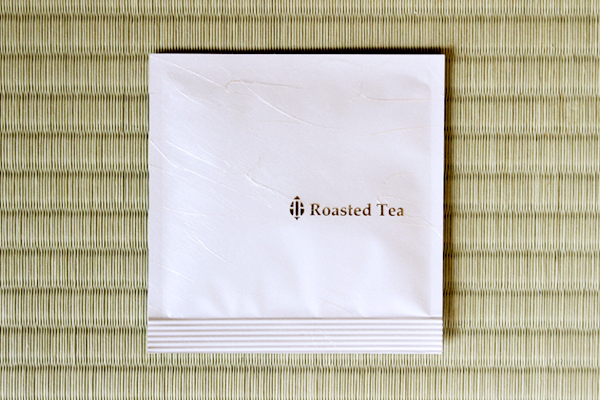 Everything about this is different from the typical roasted tea that is generally consumed.

Ordinarily, this style of tea is made by roasting so-called “extra parts” such as stems.

In the case of EMPEROR ’S EDEN ’s Hojicha
① Include even the bud tea and head tea that are not normally used in houjicha.

② Each part of “Head tea / stem tea / bud tea / powdered tea” is separately “roasted” to
give out their distinct aromas.

Ordinarily ① is basically impossible with Hojicha, and the trouble involved for ② is
impossible for many.

EMPEROR’S EDEN Hojicha is a combination of “luxurious usage of tea leaves” and
“impossible trouble”. 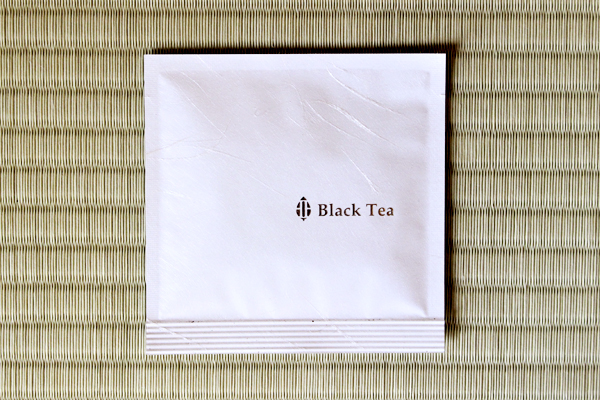 It is said that domestically produced black tea tends to have a unique aroma that can be
described as “blue astringent” due to insufficient fermentation.

Following the idea that ”fermentation should be carried to the limit”, EMPEROR ’S EDEN
tea takes 7 to 8 hours, and in some cases, nearly 10 hours in the drying step alone.

Normally, it does not take much time to dry black tea, but the time and effort we spend
yields a unique and unusual experience that will leave you dissatisfied with ordinary tea.

We want you to feel the rich aroma that makes you sense sweetness the moment you
take your first sip.